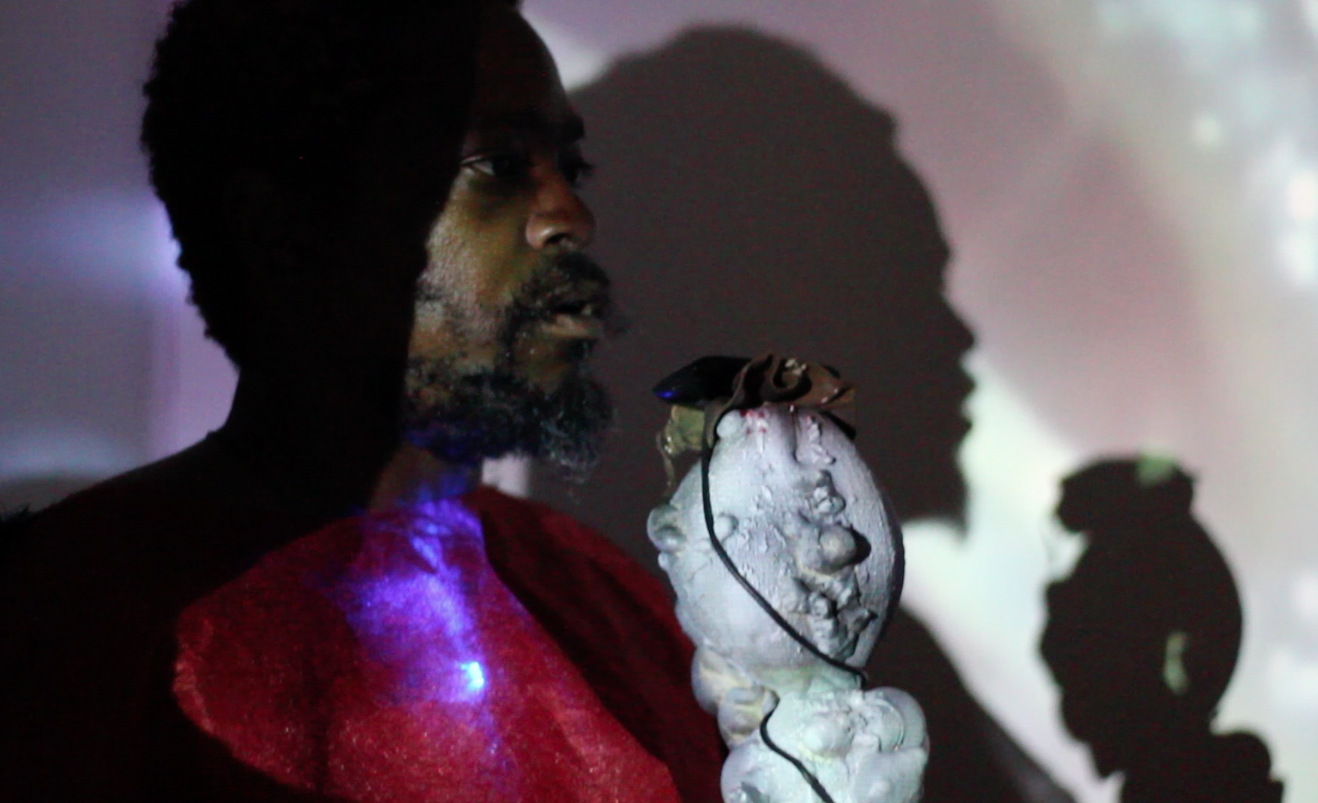 In 2016 as part of , she took me back so tenderly, a Capital Fringe festival (Walker) performance in Washington DC, sacra performed os sacrum, a ritual for cleansing fear.